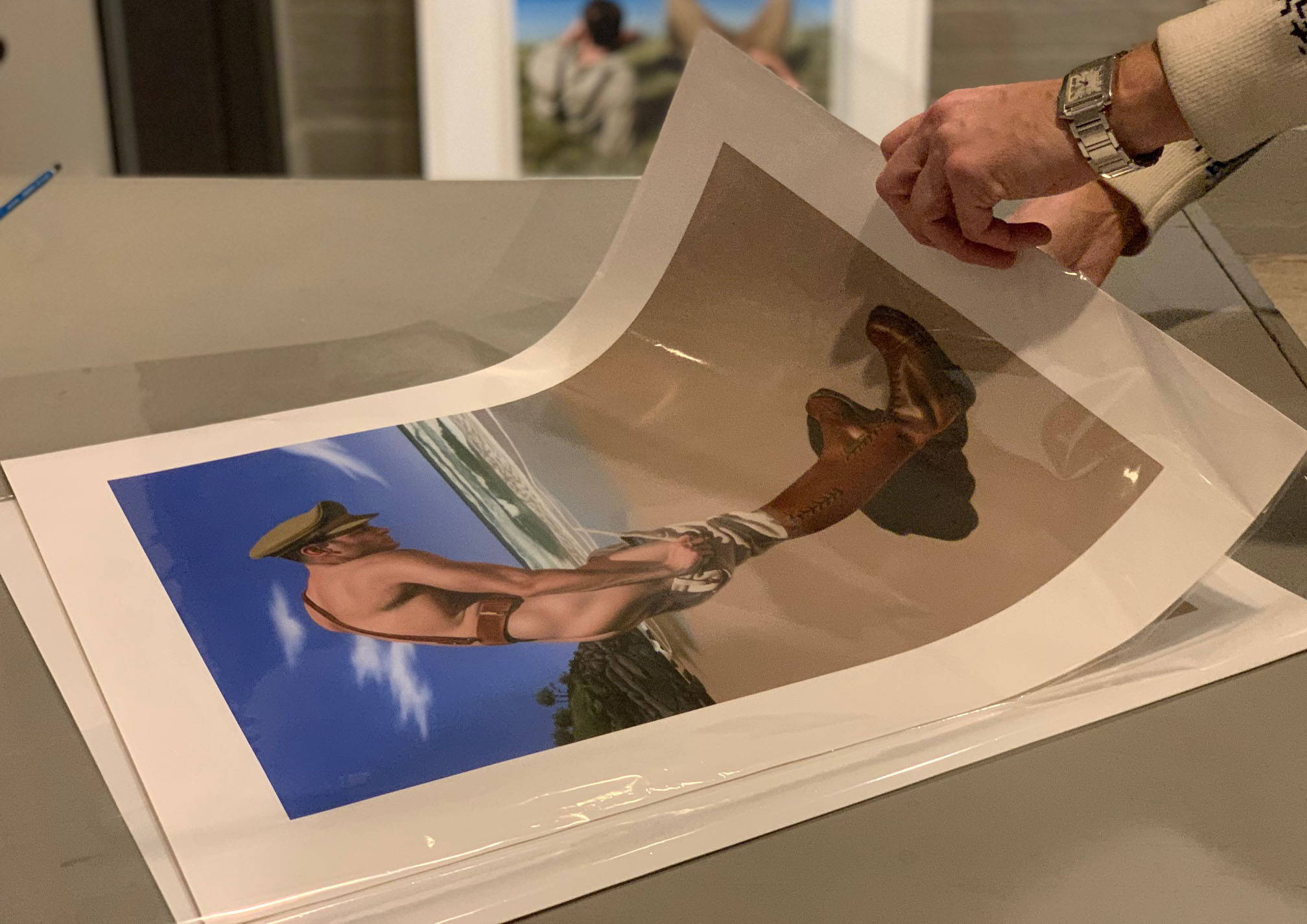 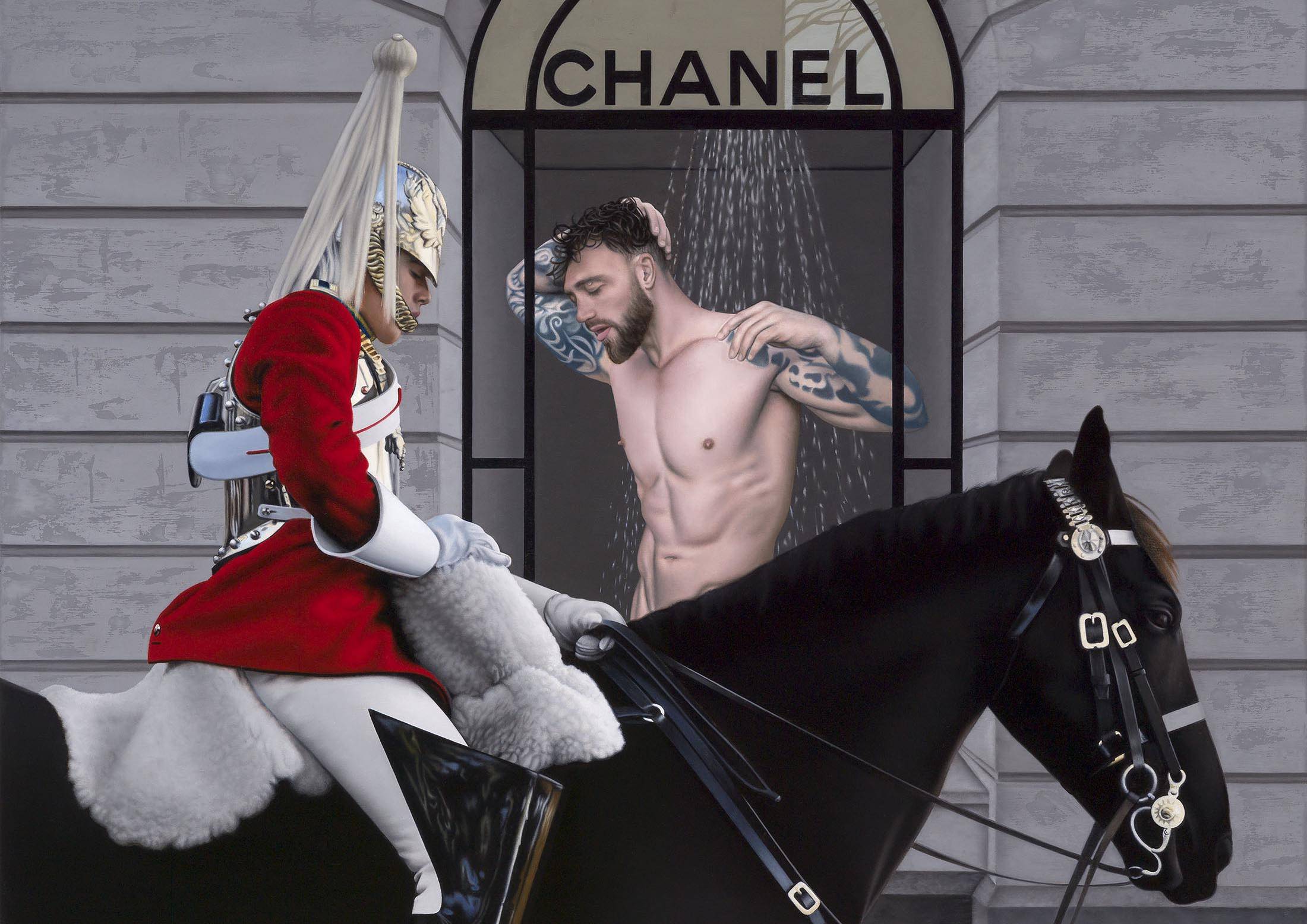 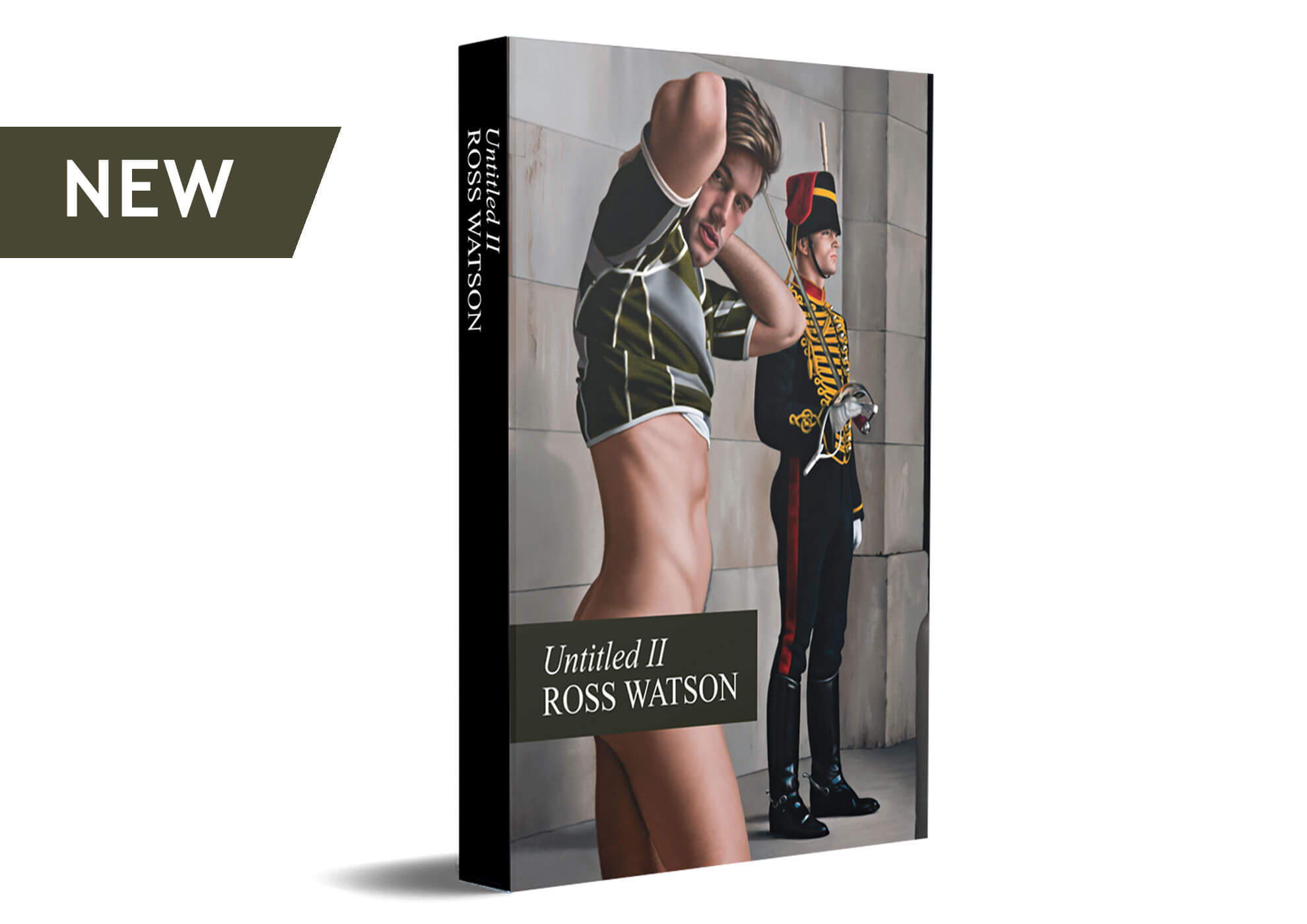 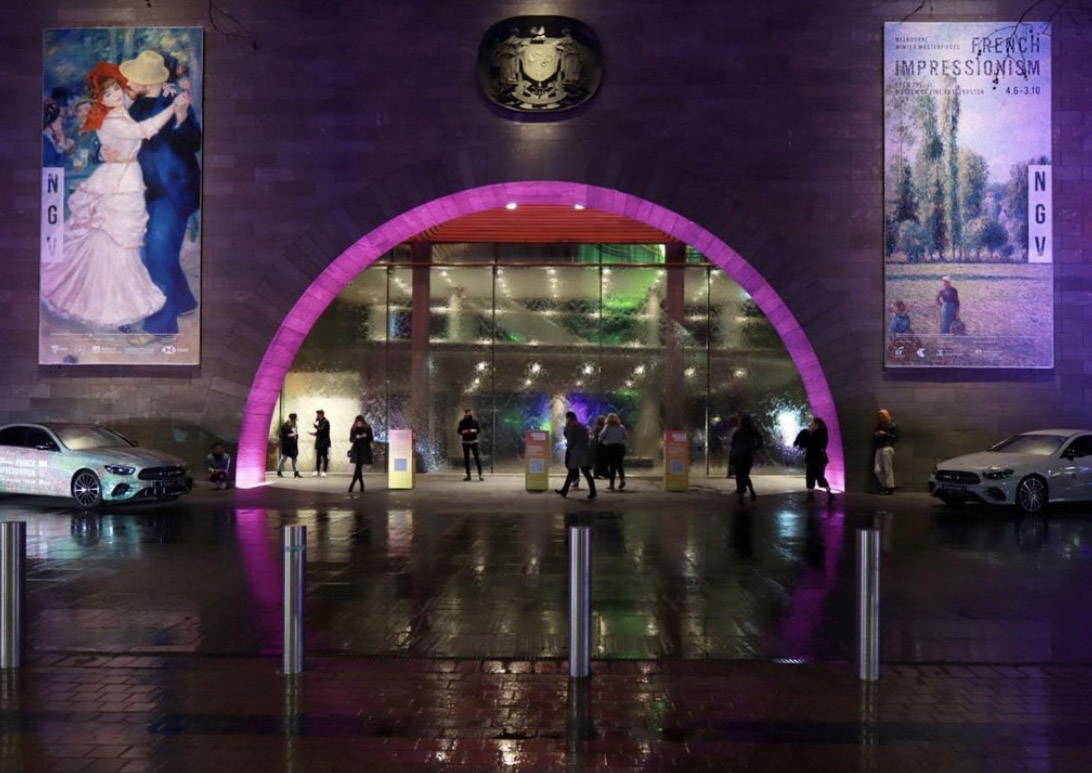 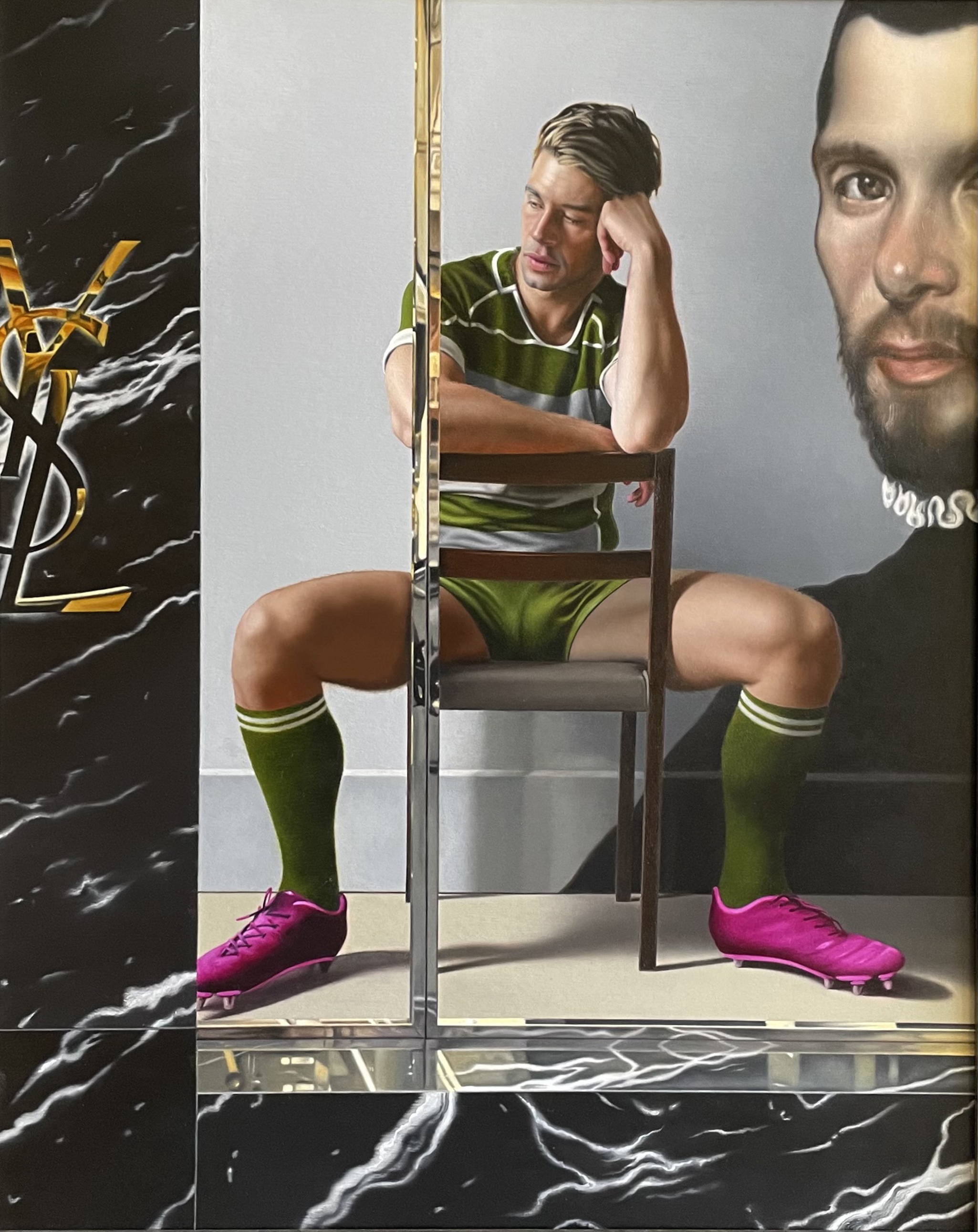 The first painting from Watson’s new series DIORAMAS, demonstrates an exciting development in the artist’s work, and explores personal themes relevant to his experience of the global pandemic and lock downs.

"Walking our dogs along beautiful Collins Street in Melbourne during lock down and seeing the empty luxury fashion house's windows was both unprecedented and surprisingly inspiring. I thought about the same designer boutiques I've visited when travelling abroad before the pandemic, and how much I also miss visiting art museums and working with new models." wrote Watson.

A starting point was offered by the experience and the artist began imagining creating painted theatre sets or glass showcases which may be be viewed by an audience - many of which are observing online in numerous countries. 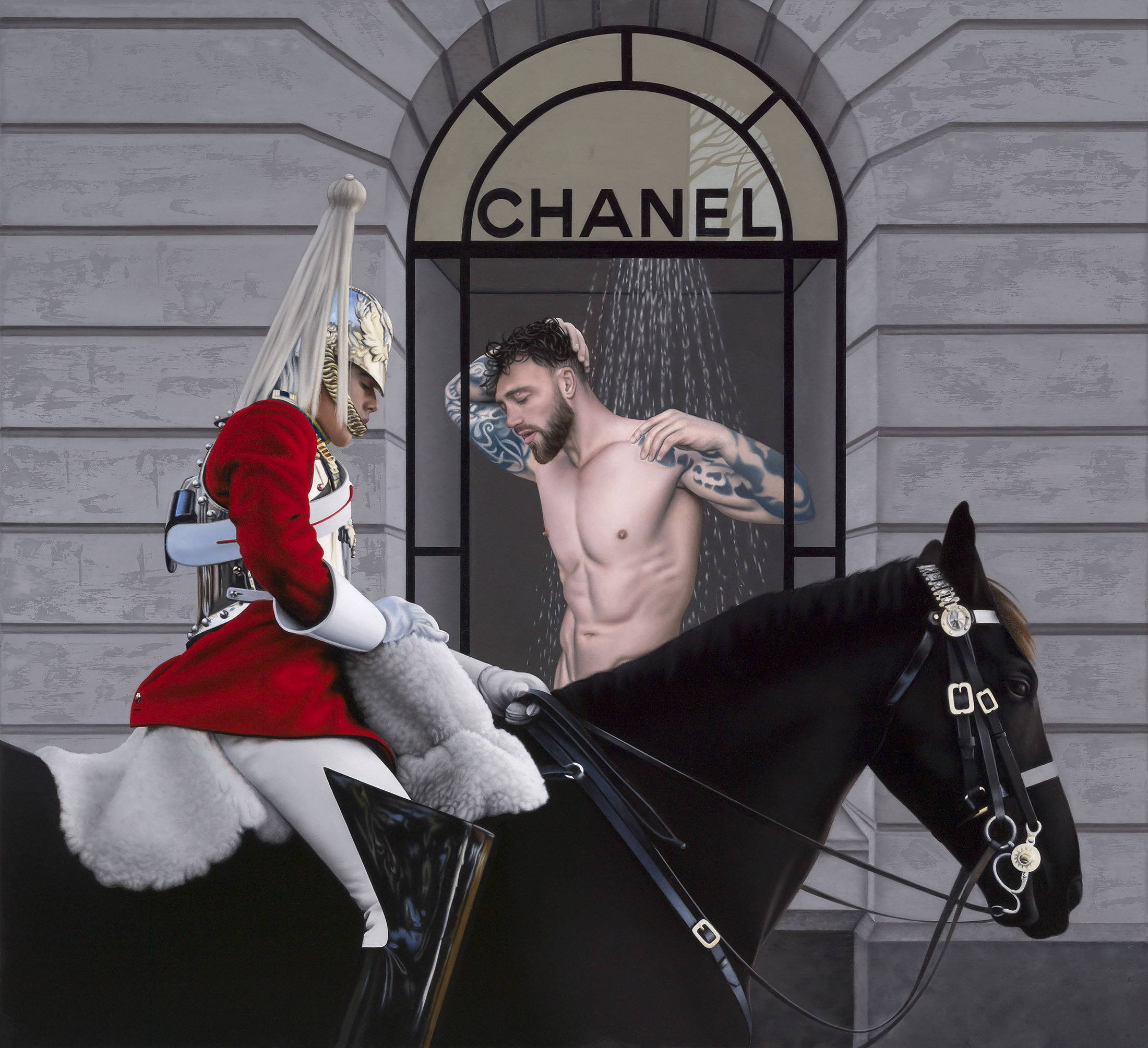 Watson's imagination was sparked by seeing an empty display window in the iconic Melbourne CHANEL building, and imagining London based French model Eddy Grim showering inside it.

In contrast to him, a Royal Life Guard is still and resting - a metaphor for the memories of international travel which have been on pause for many including the artist.

Despite their dramatically different personas, a striking feature of the scene is the two men unified by their tilted heads and closed eyes, as they appear to lean into one another. As astonishing as it is intimate.

Extraordinarily fine painted detail is evident in the Life Guards uniform, helmet and saddlery, which is complemented by the intricate rendering of Eddy's tattoos and hair in this fine work which possesses excellent composition and convincing depth of field.

A sophisticated and restrained colour palette where scarlet red and Prussian blue pop against the muted tones reinforcing the visual impact of this elegant homoerotic masterpiece. 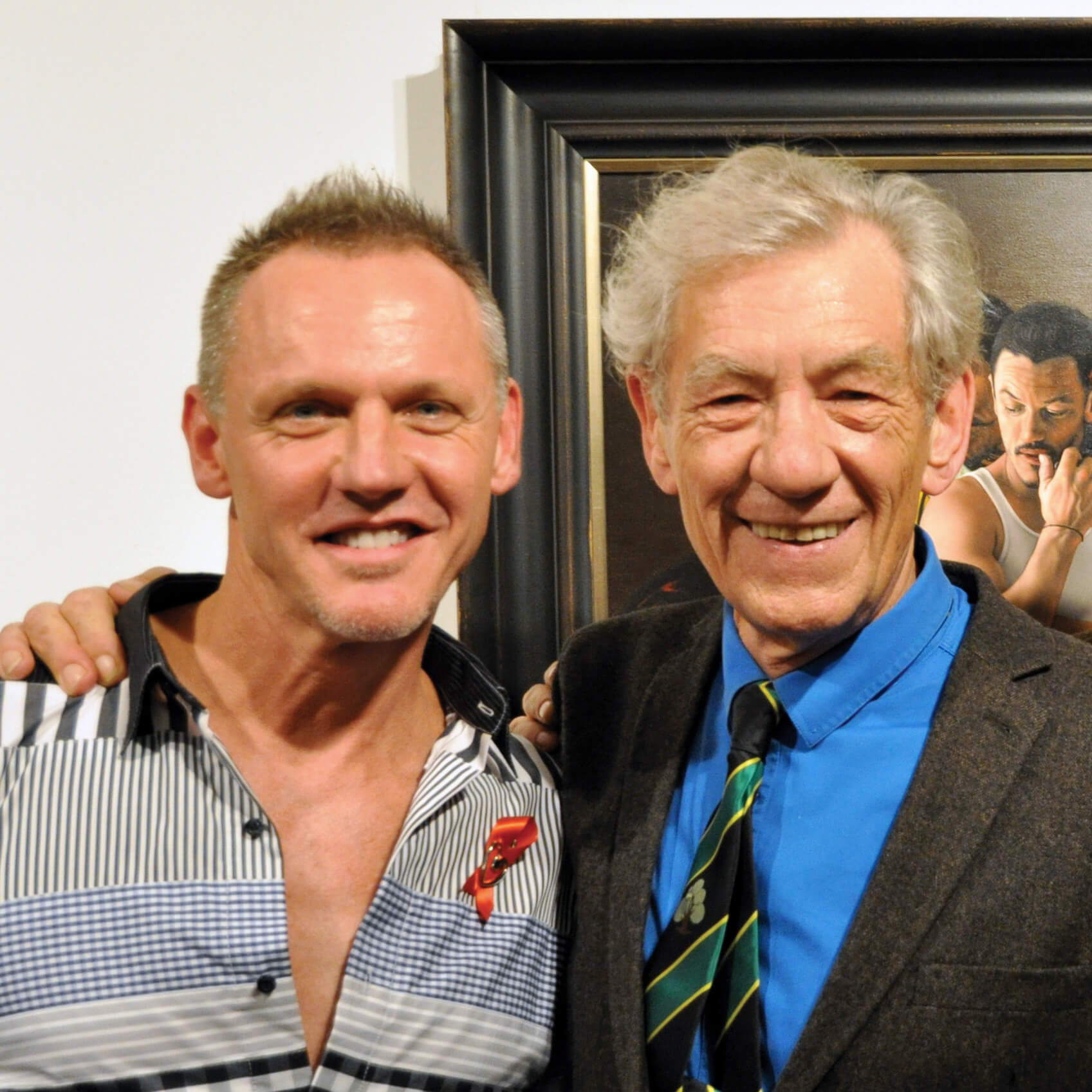 "Ross Watson's paintings are obviously the work of a master of technique. The conjunction of modern naturalism and classic works makes it hard to believe one's eyes." 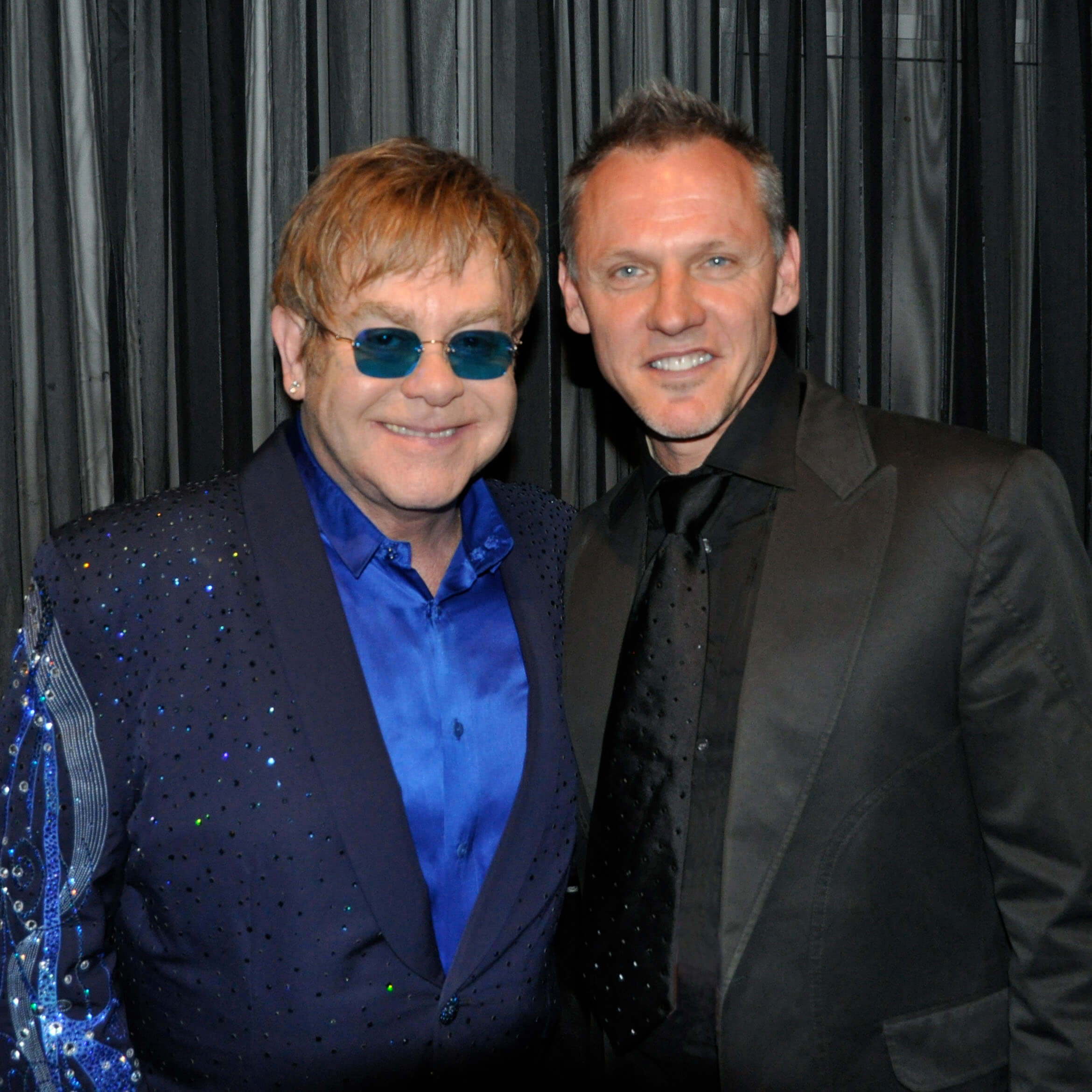 "Having known Ross Watson for a long time, and been a collector of his art, I had the opportunity recently to visit his gallery, which reconfirmed my belief that he is a great talent. I never tire of his paintings. He's a leader in contemporary realism."
Sir Elton John 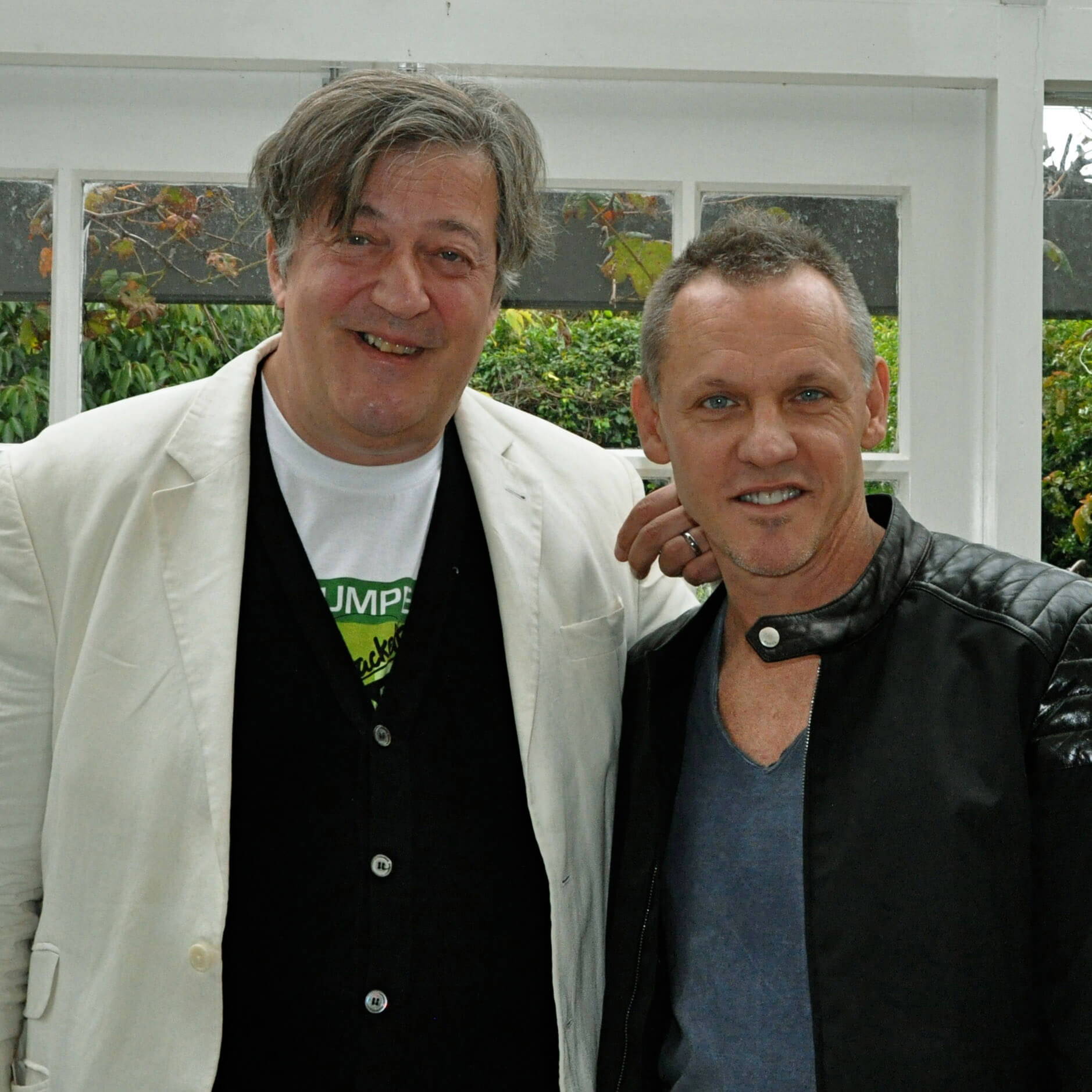